4 predictions for the housing market in 2015

At a recent panel discussion on the 2015 real estate market, the chairman of Standard and Poor’s Index Committee, David Blitzer, was asked to describe what the market will look like in one word. His answer? “Mysterious.”

His response tells us that, for one, the real estate market can confound even the experts. But, more importantly, it suggests that housing has reached an inflection point. With home prices in many markets at or above pre-bubble levels, we can no longer expect the “rebound effect” to power home values higher each month. Fundamentals, like population and wage growth, as well as the tastes of a new generation of home buyers, will dictate the trajectory of home prices in the new year. Here are four trends to watch for in the housing market next year:
1. The demographic wave of Millennials will help boost prices: The U.S. has been stuck in a demographic rut, which has dragged down the demand for homes. For the past decade, the largest portion of the American population was made up of Baby Boomers, folks who long ago settled down and started families. But late last year, the Census Bureau announced that the cohort of now-23-year-old Americans is the largest in the country, followed by 24 and 22-year olds, respectively. As this ascendent generation ages another year, more of them will start families and look to buy homes of their own. Jonathan Smoke, chief economist at realtor.com, argues that this generation will “drive two-thirds of household formations over the next five years.” Smoke thinks 2015 will mark the first year in which the Millennial generation’s presence in the housing market will be truly felt, especially in more affordable regions like the Midwest and the South.

2. Young people will continue to demand housing where it’s tough to build: At the S&P Panel, Nobel Prize-winning economist Robert Shiller pointed out that since the housing crisis, the total value of owner-occupied housing has remained flat. This is because builders have not been constructing many single-family homes at all, a situation that the U.S. economy hasn’t faced since the Great Depression.

Single-family home construction has been so subdued in part because the Millennial generation as a whole prefers to live where housing is expensive and where building is difficult. Jed Kolko, chief economist at Trulia, calls it the “Millennial mismatch” in a new report out Tuesday, where he shows that Millennials tend to live in markets like New York, Honolulu, and Austin, where homes are least affordable.

3. Mortgage rates will rise: While many analysts were convinced that mortgage rates would rise this year on the back of an improving economy and the winding down of the Fed’s bond-buying stimulus program, the market didn’t comply. The year started out with news that the U.S. economy shrank in the first quarter, which put the market on edge. Next came news of unrest in Ukraine and slow growth in Japan and Europe, putting more downward pressure on interest and mortgage rates. Now, a 30-year mortgage is actually cheaper on average than it was at this time last year.

But economists are still betting that 2015 will be the year rates rise in earnest, citing, again, an improving domestic economy and a lack of stimulus from the Federal Reserve. Smoke, for instance, sees the 30-year rate ending at 5% by the end of next year, a more than 100-basis point increase from today.

4. Home price increases will decelerate, but affordability will decline: The housing recovery slowed markedly in 2014. Home prices in October 2014 were up by 6.4% year-over-year, after climbing 10.6% in 2013. Economists polled by Fortune were nearly unanimous in predicting that home values would continue to rise, but even slower than they did this year. That’s because the rebound from the bursting of the housing bubble has just about run out of steam, with Trulia’s Kolko estimating that homes are only 3% undervalued relative to fundamentals nationally. Surveys of homeowner sentiment suggest that more of them will look to sell their homes next year, putting more downward pressure on prices. But factors like the “Millennial mismatch” and rising mortgage rates will conspire to make the most popular markets unaffordable for the middle class. 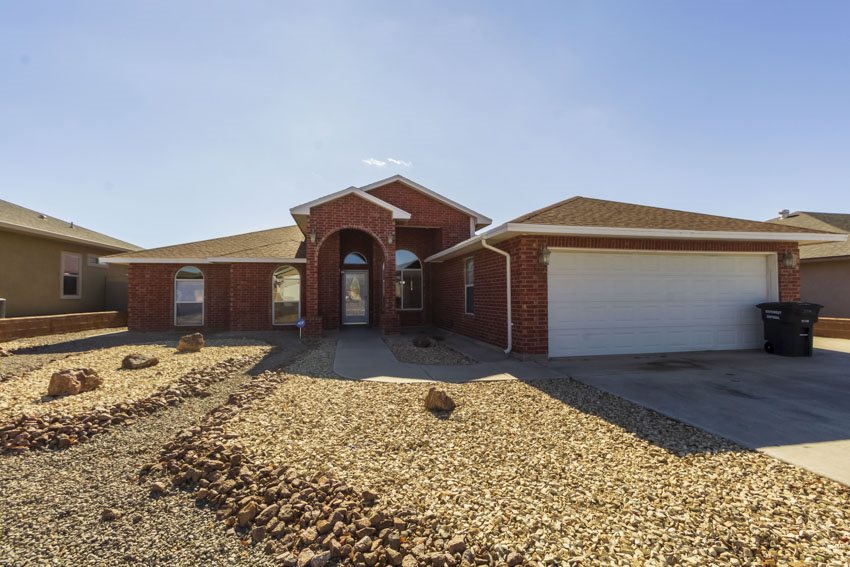 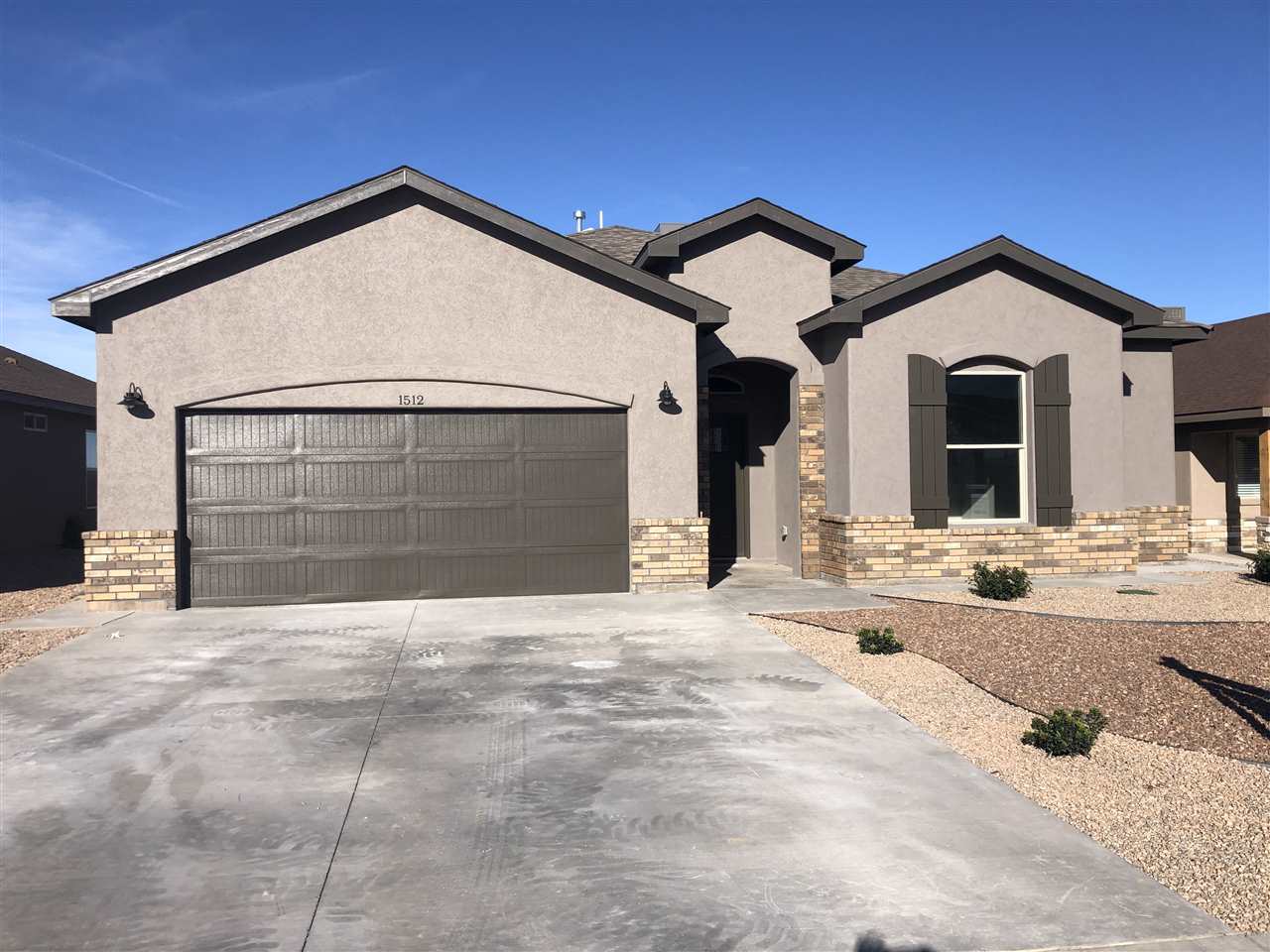